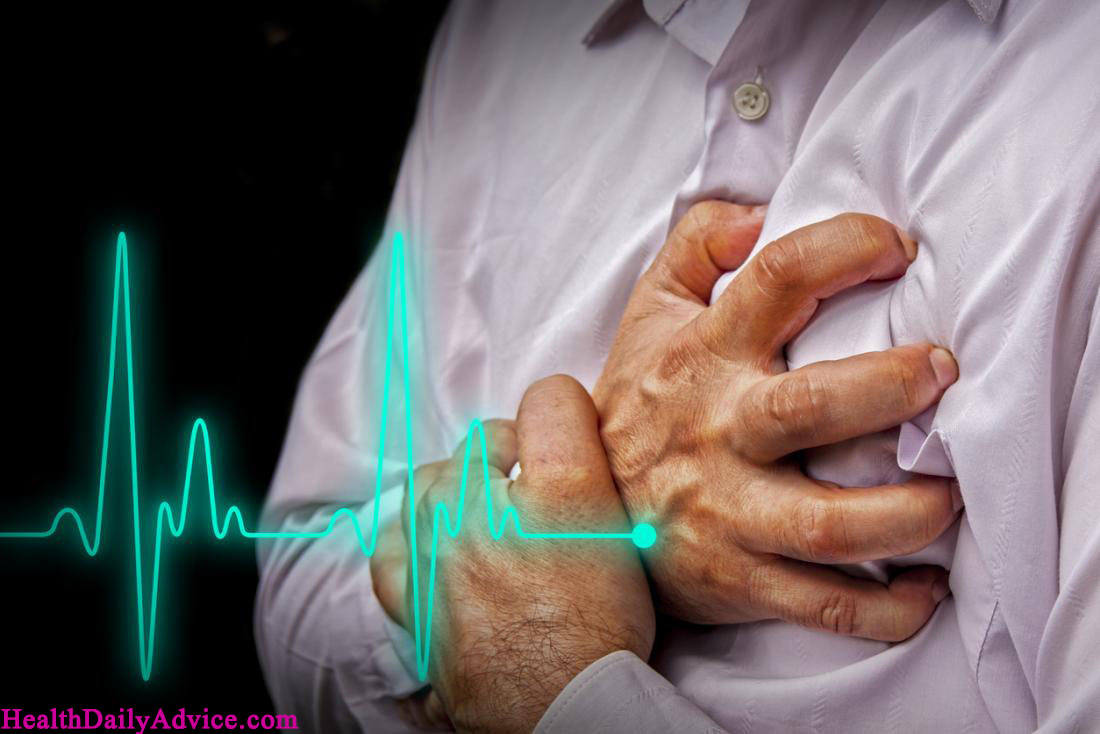 According to the world health organization, cardiovascular disorder is the leading cause of death worldwide, as well as in the US. Of those, a large proportion is caused by heart attacks, also known as acute myocardial infarctions, or just myocardial infarctions, seldom just called MI. The word infarction means that some area of tissue has died due to a lack of blood flow, and therefore a lack of oxygen. I refer to the muscle, and cardiac refers to the heart tissue.