Measles is one of the most contagious infectious diseases, and remains a leading cause of death particularly among young children, especially in areas with low rates of vaccination. Measles is also called rubeola, which can easily get confused with German measles which is also called rubella similar sounding names but very different viruses. 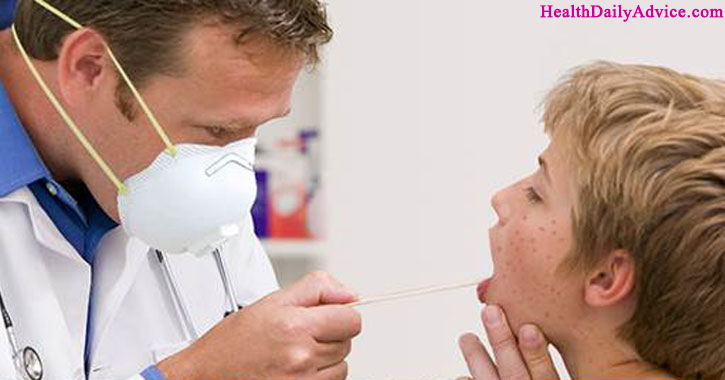