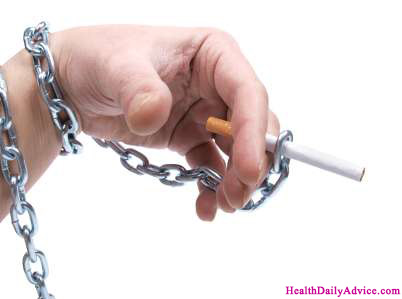 There are over a billion people who smoke tobacco around the world, which makes it one of the most popular psychoactive substances, used in society. The majority of tobacco users smoke cigarettes, but some smoke cigars or pipes, chew tobacco or practice snuffing which is where ground up tobacco leaves are pushed up the nose. Given the popularity of tobacco as well as its negative health consequences, it’s considered one of the advance causes of preventable death and disease worldwide. Cigarette smoke contains over 4,000 toxic chemicals. 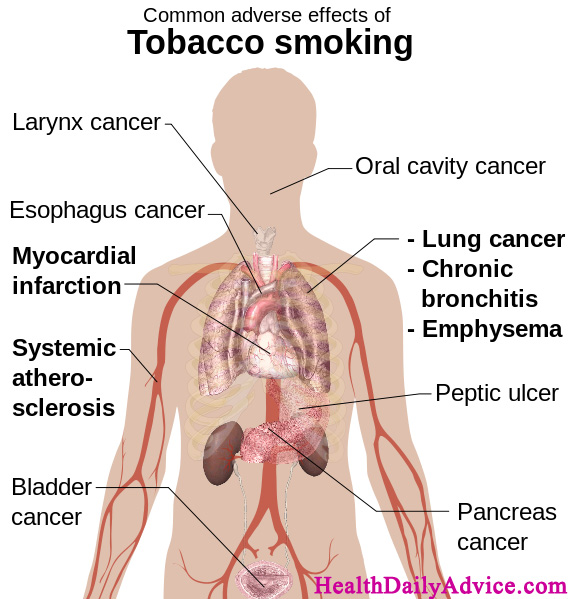 Thanks for Reading; you can help support us by donating, or telling your friends about us on social media.

Smoking vs Vaping: Is Vaping Better Than Smoking?

What Happens When You Quit Smoking?

Why does Smoking Make us Cough?