Cigarettes and marijuana have been used for centuries but only recently has the process of vaporizing these substances become popular. so, what does science have to say about this technology is it actually better for you? 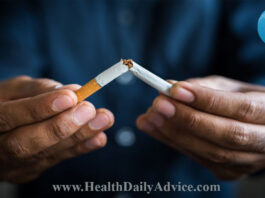 What Happens When You Quit Smoking? 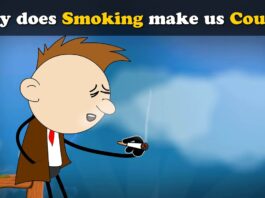 Why does Smoking Make us Cough? 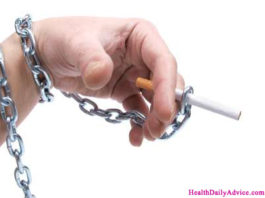